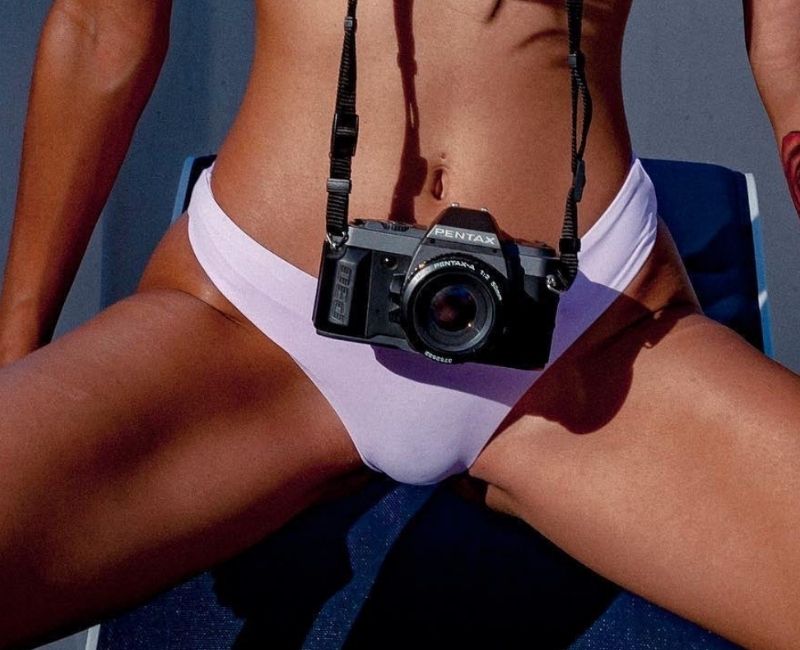 I’m Max Layn, I was born in south Tunisia with a rare birth defect affecting my larynx. My biological mother could not afford to pay surgeries, so I was left dead at six months old in a bed.

Lucky me, I got adopted by a French family (♥), and I was brought to France to attempt to fix my larynx. I spent the first fifteen years of my life in hospital waiting for the successful surgery.

Everything else after that shit episode, became a rollercoaster.

I came in 2011 to NYC after graduating in MBA Marketing. Without having a decent English level, I started to get a lot of gigs in the city.

Word of mouth made me become “Social media coach” for local DJs. DJs are not good at all in marketing, so I taught them how to become a PR agency of themselves.

Gigs after gigs, I met some guys in fashion, and I jumped in this incredible universe. I worked for big fashion brands and the most major creative studios as a digital strategist.

I wanted to push the bounderies as far as possible and prove the point about hard work is always = to success.

How did you come to decide the brand name and the concept of the whole project?

I was drunk and had sex and got a Banana. I started Banana Orgasms when I launched my Bikini Store. I naturally curse every 2 seconds, and I needed a channel where I could say fuck and shit since Future Bikini became soft.

Dazed Banana features a lot of vintage looking shoots and pics. What do you like the most about that style?

Every pictures edited via photoshop to alter the photo more than correction color are rejected.

I like the raw and authentic of this period. It was more about the atmosphere than the quality of the picture.

It’s very challenging. I got censured and my account banned so many times. People shouldn’t be that scared by sex.

Do you recall any specific moment where you realised Dazed Banana was getting momentum in growing a strong online following?

I knew I got something going on very huge when people started to send over emails and DMs.

Asking for tips, asking for being featured.

Banana became a huge and strong brand! I diffused a real message about empowering people, fighting against sexual abuse, bullying, the self-confidence.

I get so many DMs from girls, telling me how they feel better because of Banana! Today I stepped a little down on the real talk because of the censure. Putting sex, orgasms, fuck on your story or posts and you get flagged like you are spreading hell on earth.

I kinda lost a part of the freedom and creativity aspect because of the censorship. I had to change my name and be more clean on the language. In 2 words: it sucks!

I have no idea, I opened the website last week! haha I guess everything will be fine, nothing it too big!

What plans do you have for Dazed Banana’s future?

Last but not least: what is your definition of eroticism?

Gregorio Carullo – Capturing all the facets of femininity