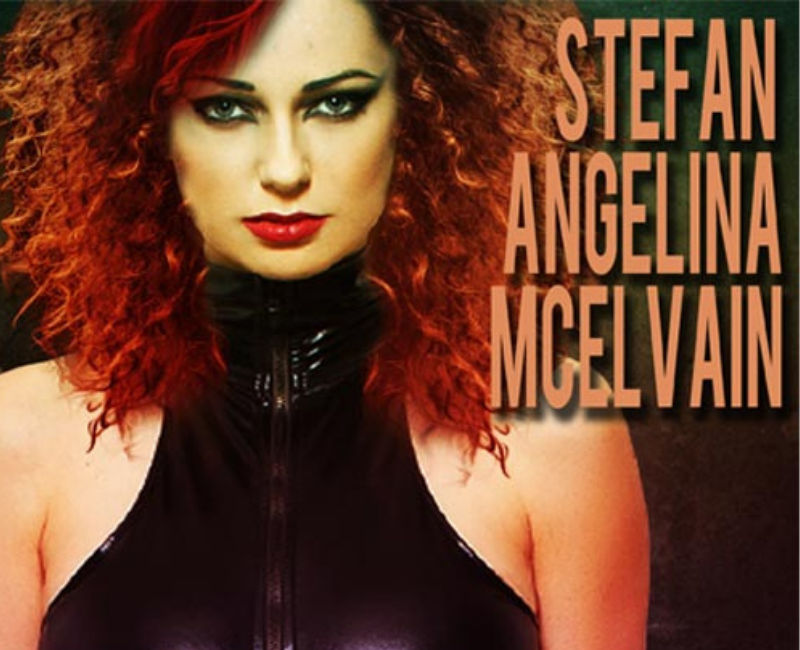 Hi there! Tell us a bit about yourself

I’m married, have two sons, and believe it or not two grandsons! Born in England, we relocated to Los Angeles in the mid-eighties. The weather’s too good to leave. I have to pinch myself. The beach is close, mountains and desert are within two hours’ drive. I feel I’m on permanent vacation–being retired, every day is either Saturday or Sunday.
I’ve been writing for about five years. The moral is you’re never too old to try something new.

What led you to the decision of becoming an Erotica Writer?

Is ‘it’s what the characters wanted,’ too glib?
I only started writing in my later years. My first novella, Alex, wrote itself. I sent it off to multiple publishers and got comments like ‘the beginning’s too slow,’ ‘interesting concept,’ ‘too much tell and not enough show.’ A couple of rewrites later, and research on what tell versus show meant, a publisher finally accepted the story. They wanted the story pigeon holed. I selected paranormal, scifi, and erotica as the main genres. In my opinion there are lots of gray areas between romance, erotica, and porn. They’re all aimed at stimulating sexual arousal. My stories float between romance and erotica.
But guess what, during this process, I got hooked on writing, and it’s an addiction I want to keep.

What is your definition of “Eroticism”?

Anything aimed at arousing sexual desire including anticipation.

What is the connection between science fiction / fantasy and eroticism in your writings?

I feel comfortable writing science fiction blended with the paranormal. Sex is part of life, and I feel if the story requires it, then the love scenes should stimulate. It’s what the characters want to do.

Who are your most passionate readers?

Not my family! I’m slowly building a following. It’s not easy finding readers. The series help, and I listen to their comments. A reader asked what had happened to a couple in my Alex series. I responded ‘they will mainline in my next novel.’

What were the biggest influences that shaped your way of writing?

I have a science background, and my first instinct is ‘write notes.’ The story also has a nasty habit of running around in my head. Creating the ‘cliff-note’ version allows me to sleep. It also means I tend to write short direct sentences…even after a couple of edit and fleshing out cycles…that is still the first impression readers get.

Do you follow any particular ritual during your creative process?

No. I follow the characters. My hypothesis is if you over plan your story, the characters rebel, and you suffer from writer’s block.

Among all your novels, what is the piece you’re most proud of and why

Keeping it story driven with minimal repetition. There has to be a plot to draw the reader in. I think I’ve failed if a review states they flicked through the pages to get to the next good bit.

Okay. It can eat up a lot of time…that’s a drawback. I’ve met numerous authors who are fighting similar issues…this is a huge plus. We share success stories and listen to each other.

Would you tell us a bit more about #wolfpackauthors?

We’re a group of authors scattered across the internet who help and support each other. We also self-publish anthologies with the proceeds going to charity. ‘Once upon a Wolfpack’ was released earlier this year with the profits going to LARC (Lockwood Animal Rescue Center) for their wolves and warriors’ programs. Currently, we’re working on a second anthology with a moon theme. All the short stories are original–written and edited by #wolfpackauthors.